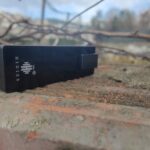 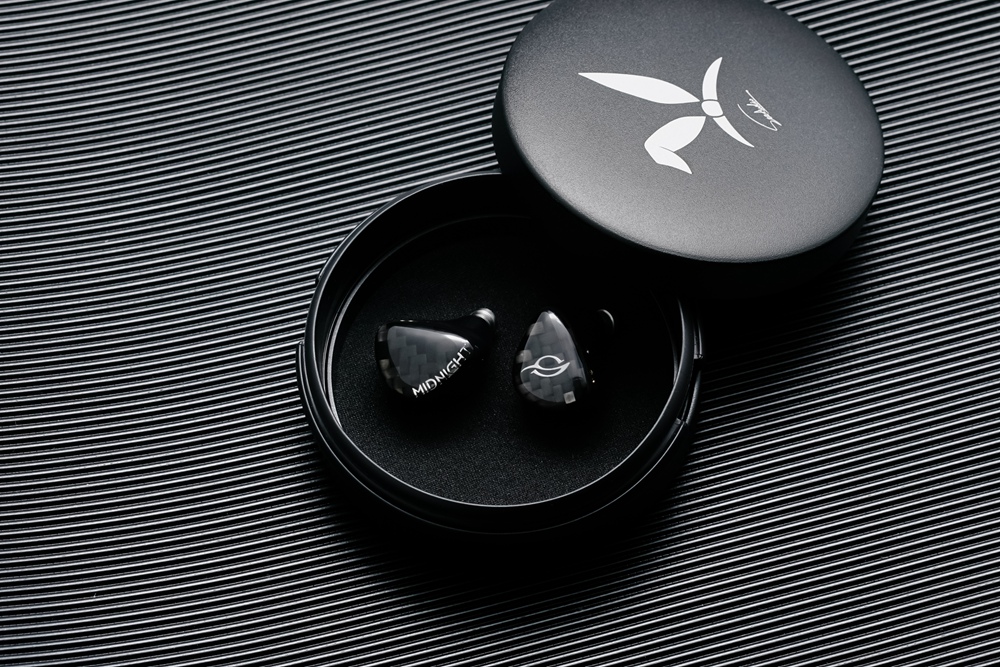 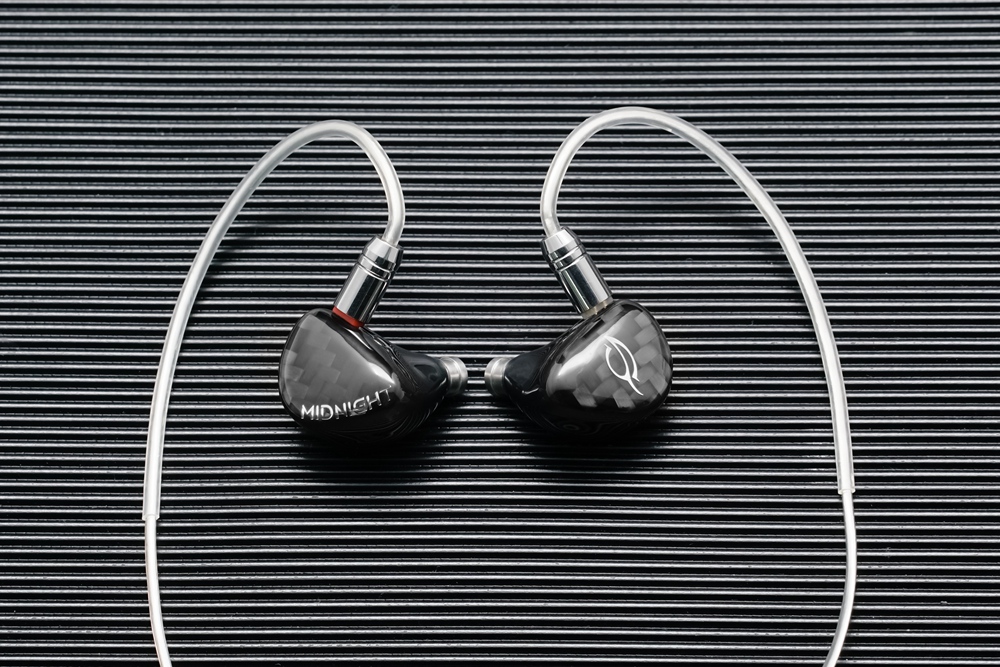 The Yume: Midnight comes with improvements in the lower end and the high-frequency regions. The low-frequency region is handled by a dynamic driver with a Liquid-Silicone Diaphragm (LSD), which is extremely insensitive to temperature changes allowing the IEMs to produce a consistent performance at any temperature. 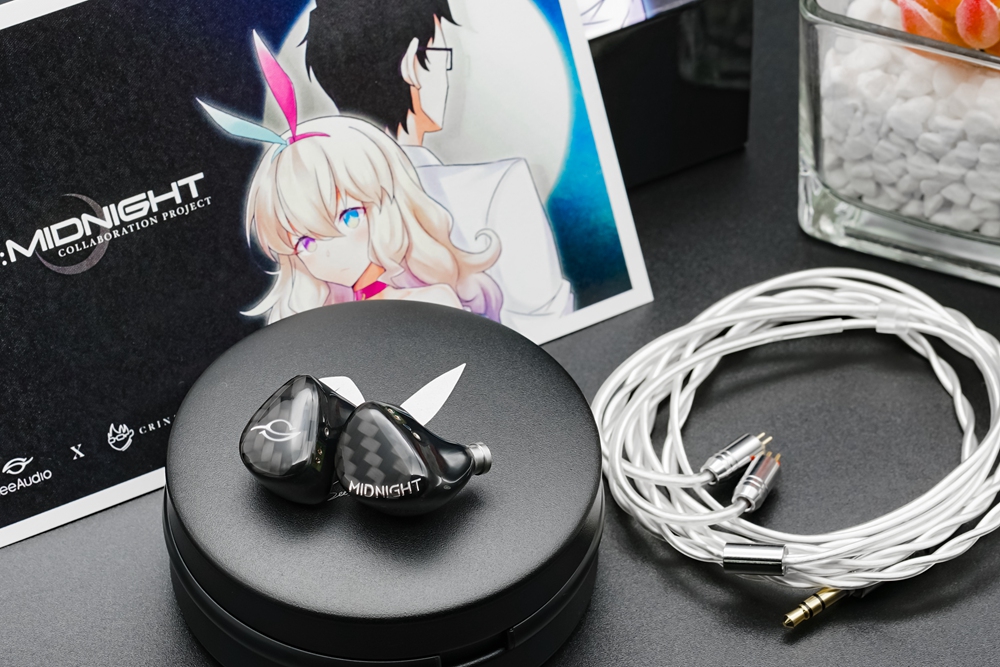 The LSD driver also has less than half the distortion of the average dynamic driver, which provides better dynamic performance. With a tightly controlled low-end emphasis, it can also maintain a low and rumbly bass experience.

The Yume: Midnight also adopts the LFC (Low-Frequency Filter Conversion) technology that featured in the original Yume. A precisely designed cubic millimeter cavity is added between the dynamic driver unit and the sound-guiding capillary and used to adjust the front cavity of the dynamic driver while allowing the balanced armature drivers to produce crisp details in the high frequency and low-frequency regions with a great extension on both ends. 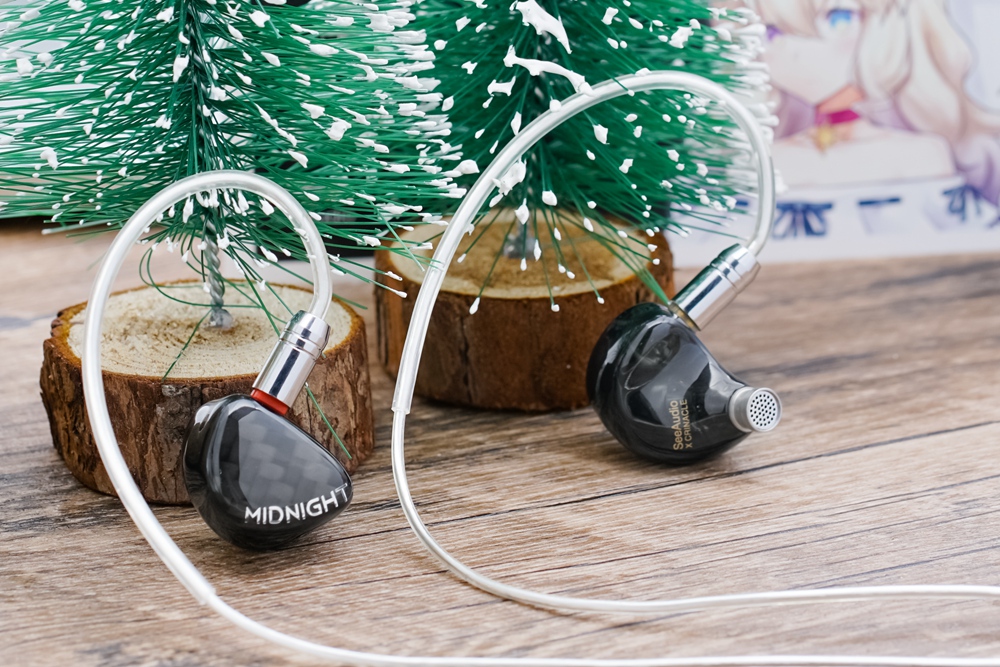 Sound pressure and interference between the BAs and dynamic drivers are also largely eliminated, greatly improving the consistency and coherency of the frequency phase response.

Technologies Behind The Yume: Midnight

With consultation and direction from Crinacle, See Audio performed some acoustic improvements and experiments on the existing Yume design. 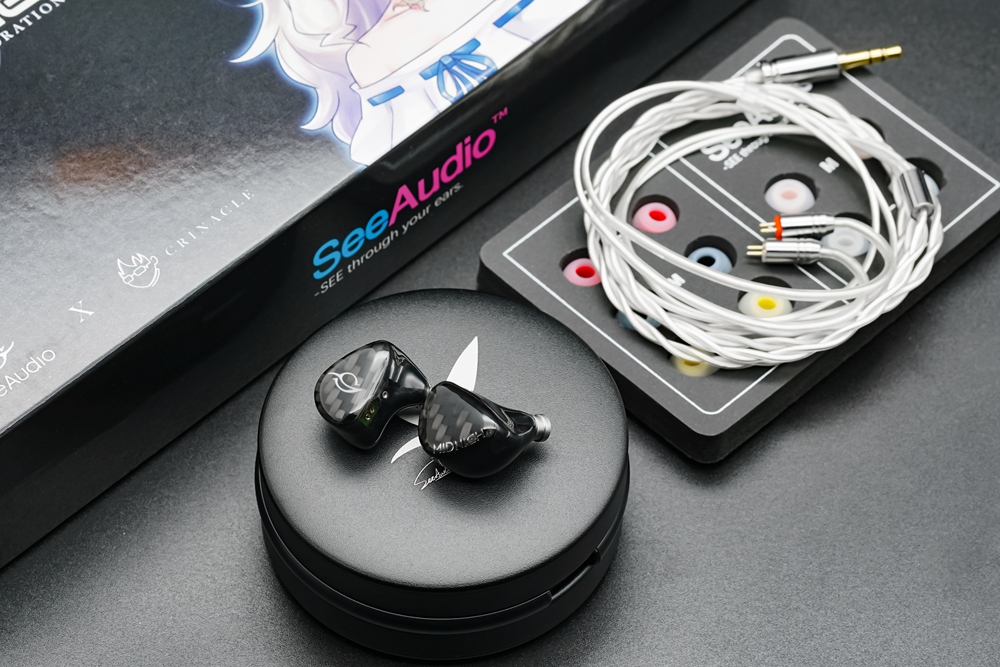 The biggest challenge in implementing Crinacle’s new tuning was in improving the extension of the UHF (Ultra-High Frequencies) while maintaining the configuration of the original Yume, all without deviating too far from the original Harman Target tuning. 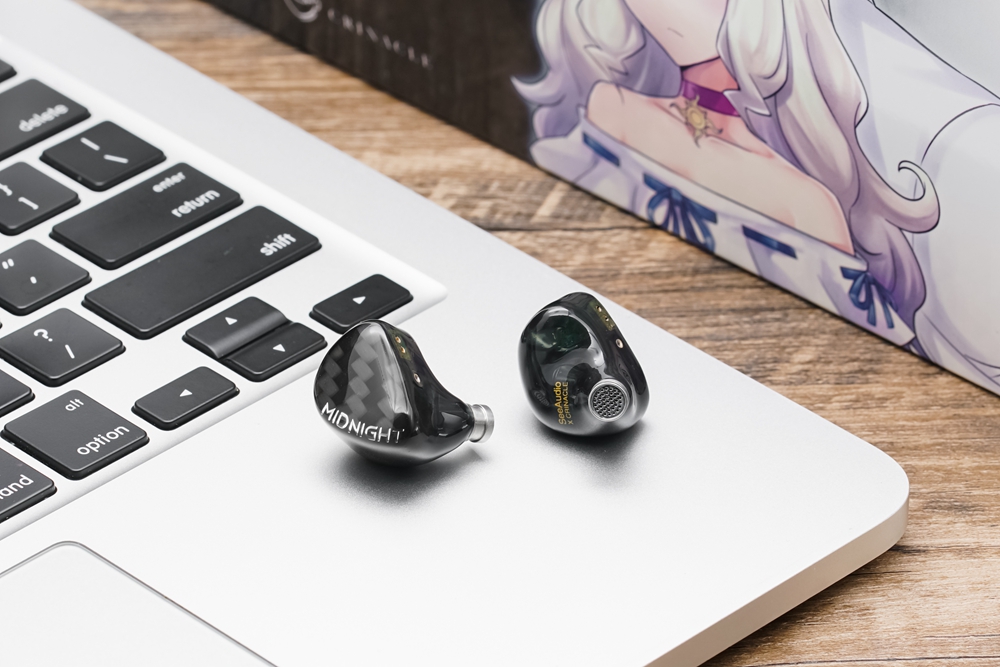 See Audio has successfully done it by virtually overhauling the Yume from the ground up; improving the cavity design of the Yume, changing the ear nozzle and electronic crossover filters, and adjusting the arrangement of the drivers and acoustic tubes inside the cavity. All to achieve the desired results without increasing the driver count.

With these new ultra-high frequency extensions, Yume Midnight maintains and adheres to the Harman Target Curve. 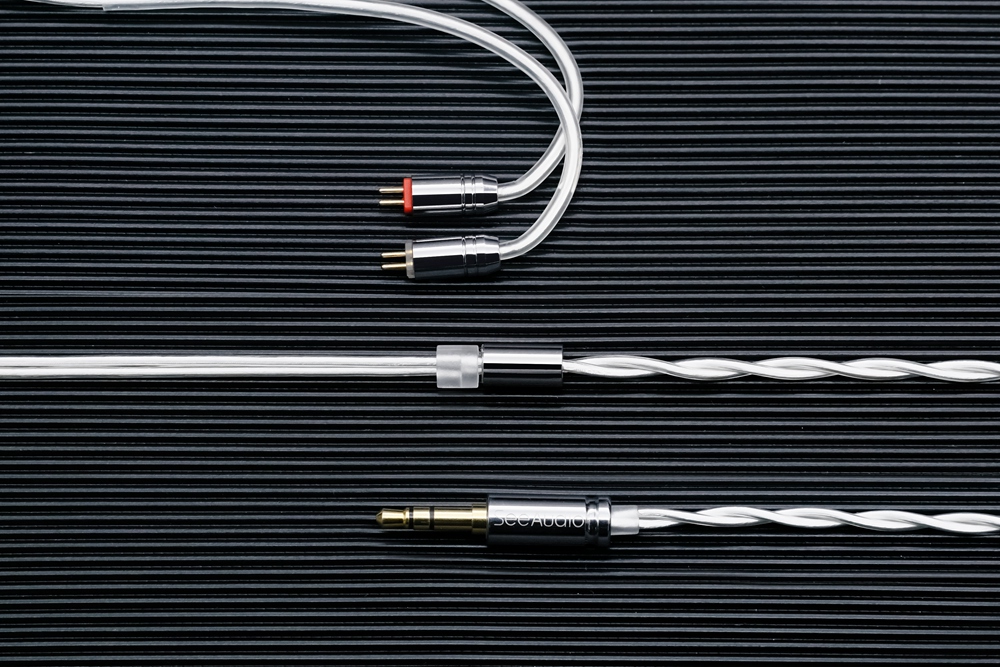 See Audio has also updated the Yume: Midnight in terms of accessories. Instead of three regular pairs of ear tips, the Midnight will be packed with five different sizes of silicone ear tips, ensuring a comfy music experience for ear canals of all sizes. The stock cable and 2-pin socket has also been upgraded, with the Midnight now sporting a 5N OCC silver-plated copper cable which has undergone strict tensile testing and has good flexibility.

See Audio along with Crinacle has tuned the Midnight to be the ultimate realization of Yume’s loftiest goals.

Apart from the tuning, the Midnight also aims to address the original Yume’s most glaring flaw: its lack of “technical performance”. The Midnight started development with the goal of a “Technical Yume”. The Midnight is effectively a more resolving, better extended, wider-sounding, more dynamic Yume. 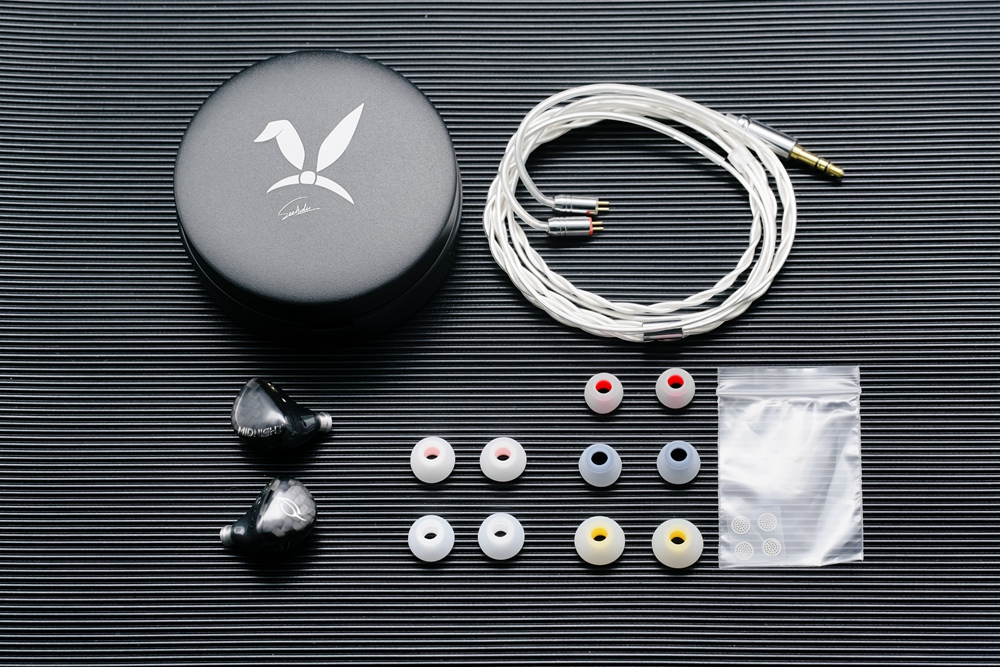 The See Audio Yume: Midnight will be available exclusively at HiFiGO only. Pre-orders will start on 7th January 2021, shipments will be starting from 15th January following the order sequence numbers.