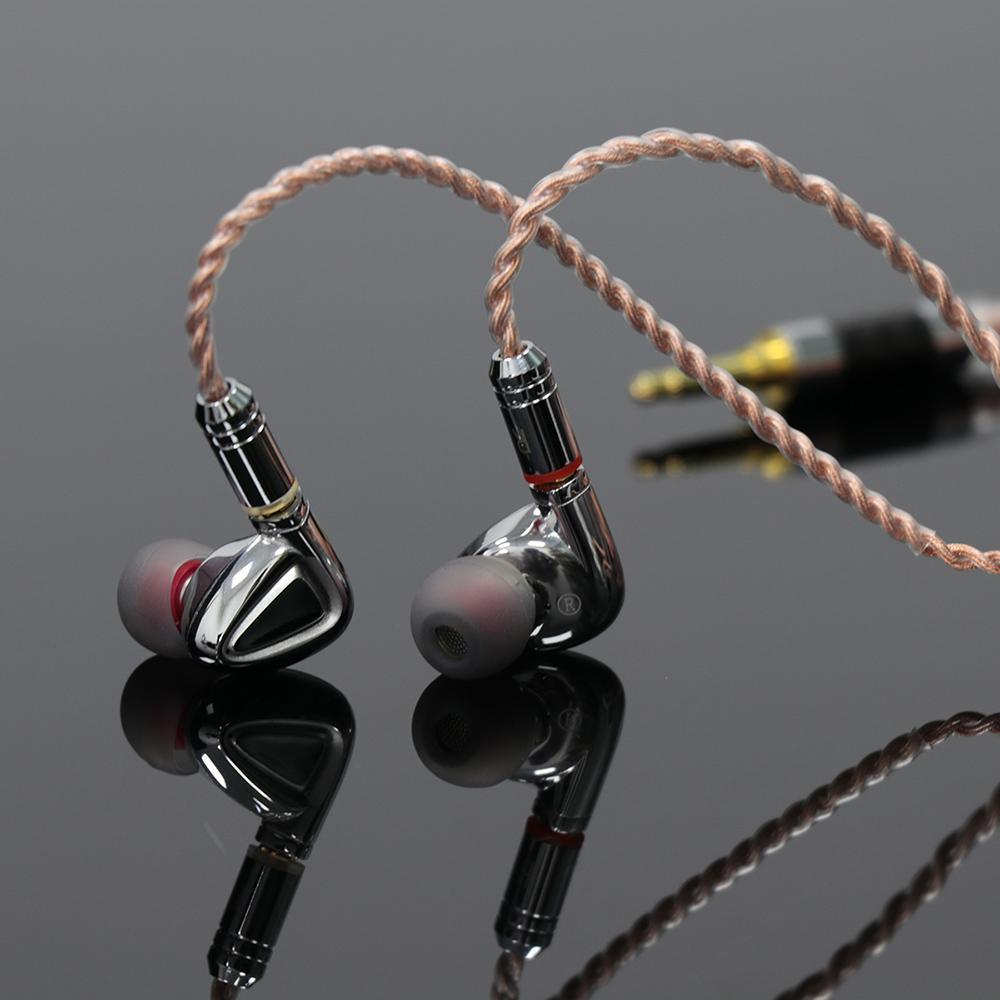 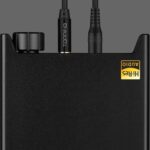 The new Tin HiFI P1 Plus features a 10mm planar magnetic driver with a newly developed ultra-thin diaphragm that delivers faster response speed and a wider frequency response range. It has an upgraded magnetic circuit system that now has a double-sided symmetrical array magnetic circuit. It has a total of 14 magnets evenly distributed on both sides of the diaphragm film. P1 Plus promises better detail reproduction and lower distortion. 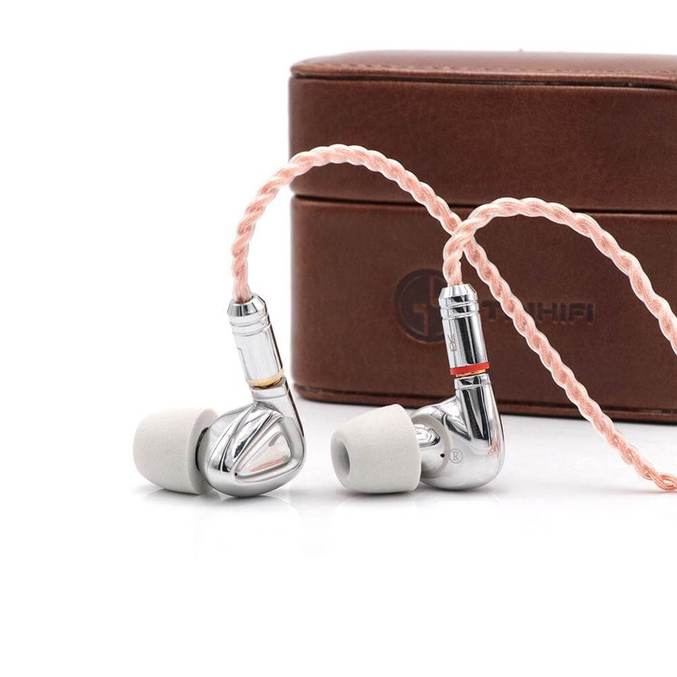 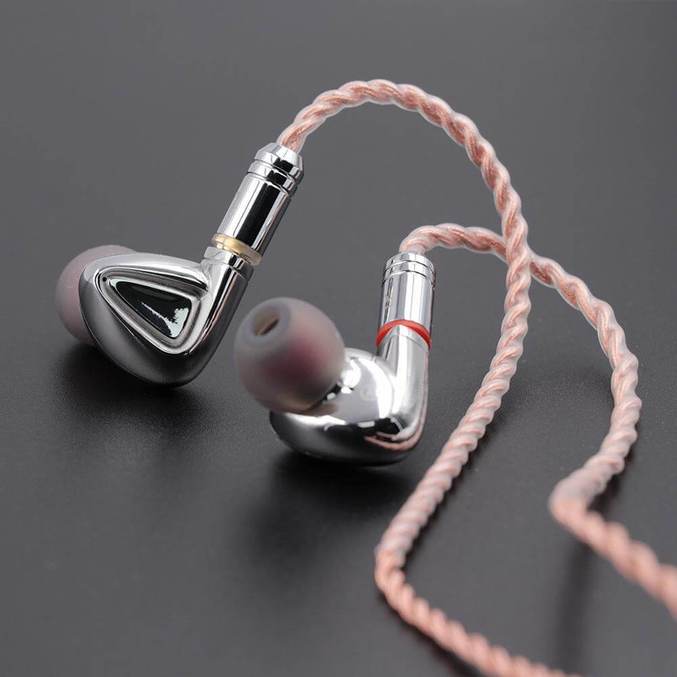 Tin HiFi P1 Plus is made from a high-quality 304 stainless steel shell, which looks like the same shell as the non Plus model. Angled nozzles to offer a comfortable and firm fit. 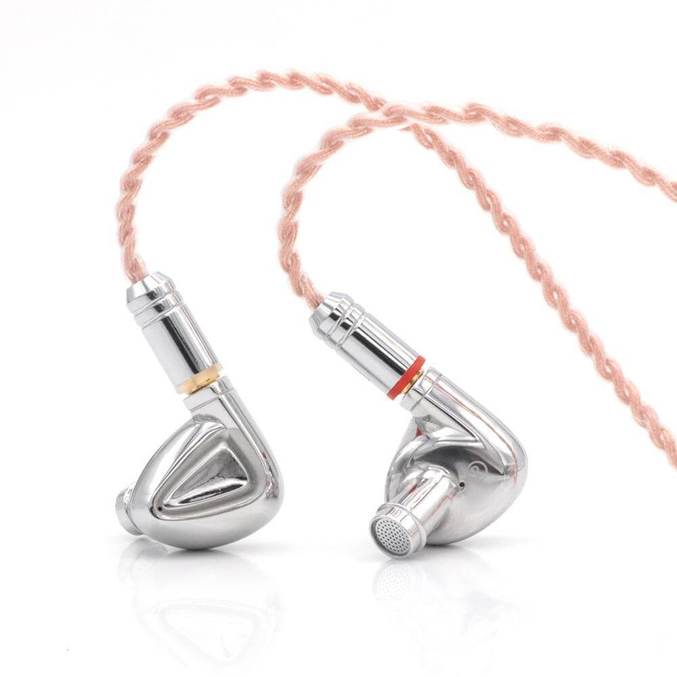 The P1 Plus has an upgraded 5N OFC cable that has gold-plated MMCX connectors. 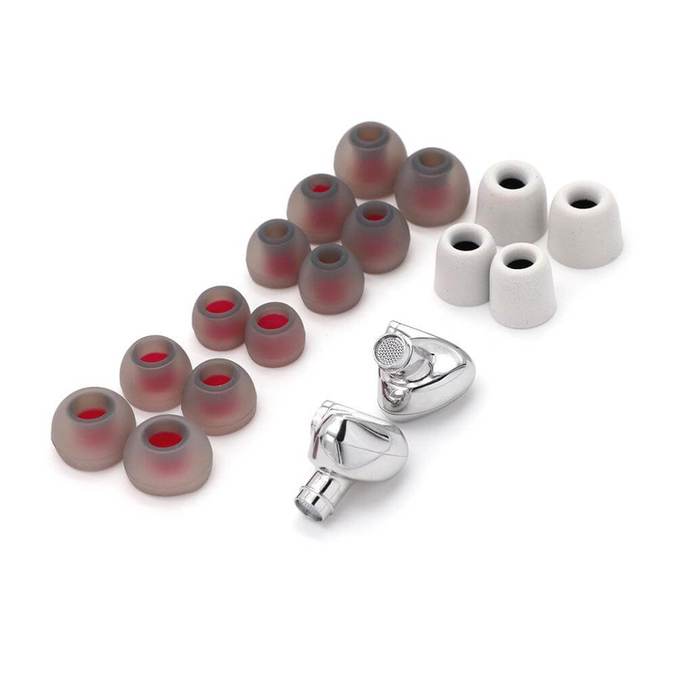 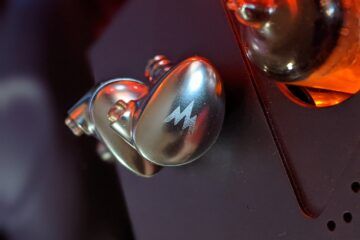 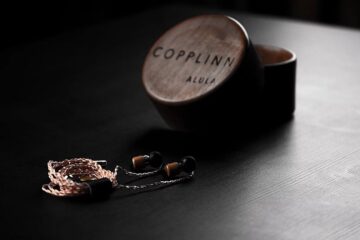 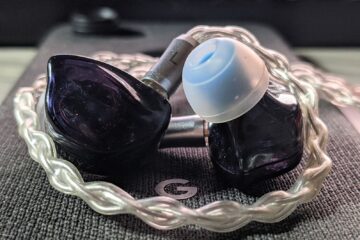 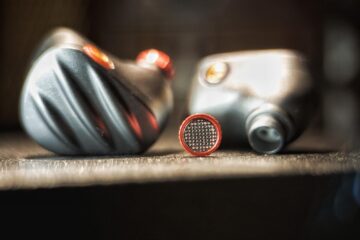 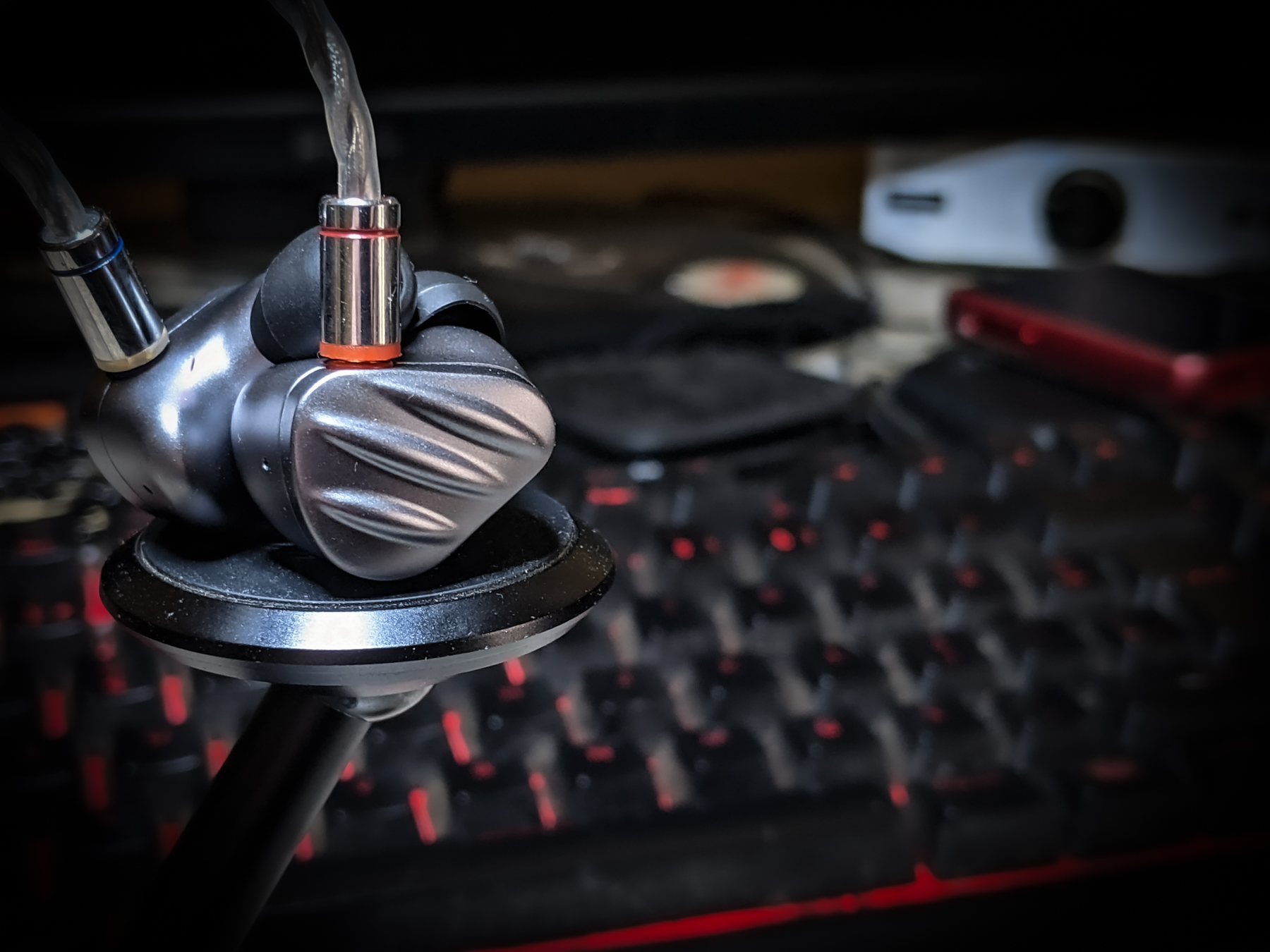 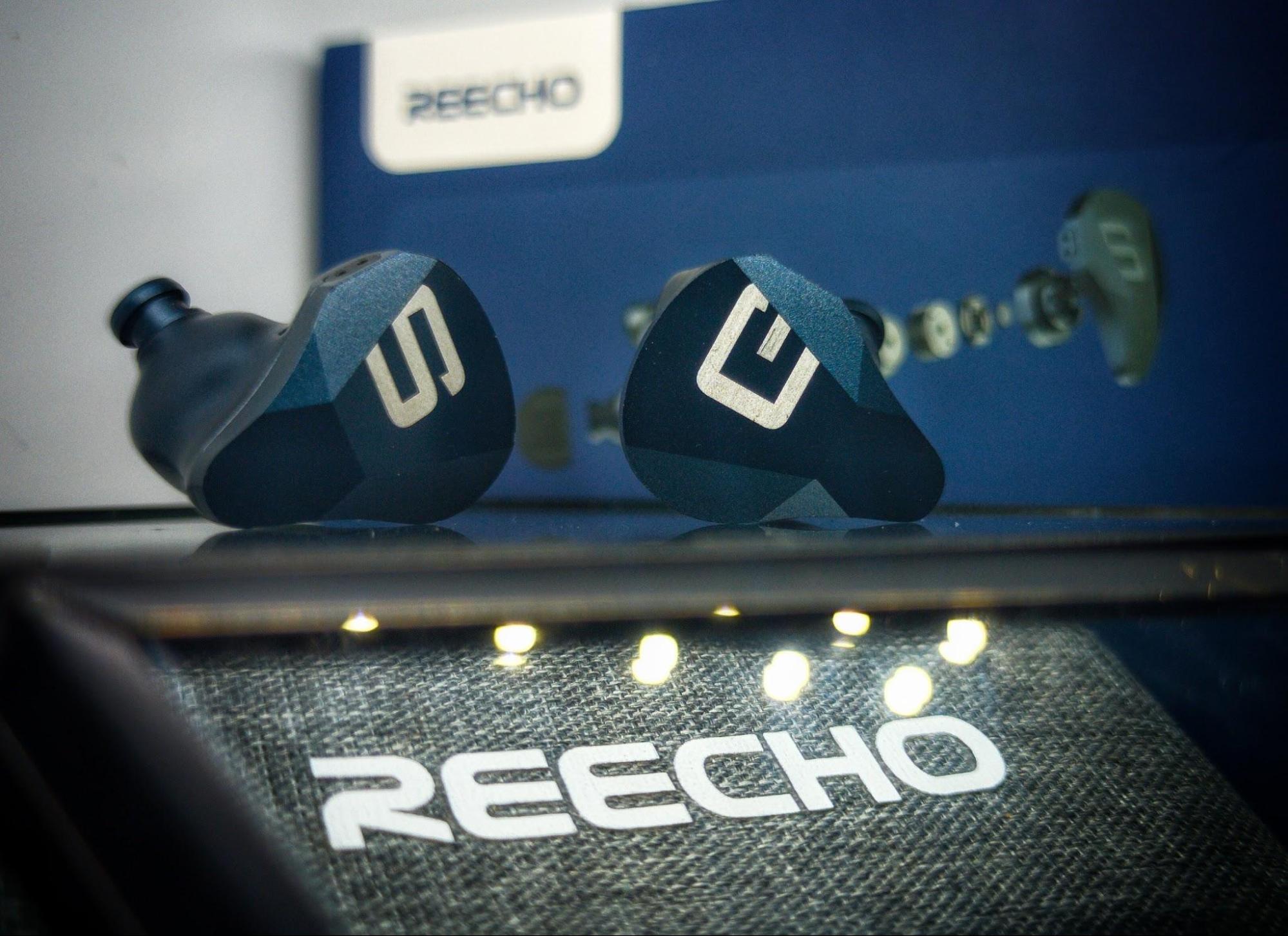 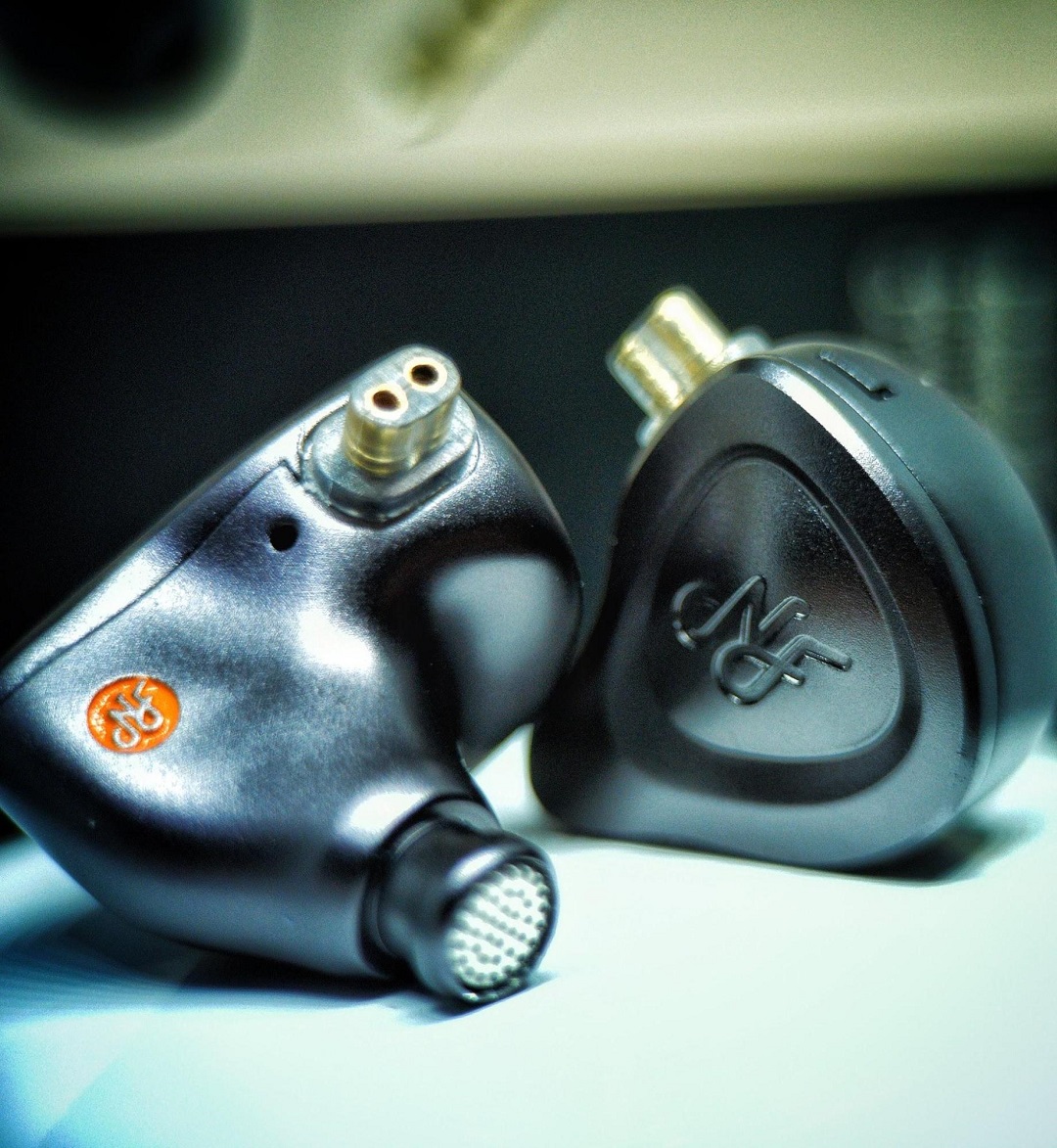 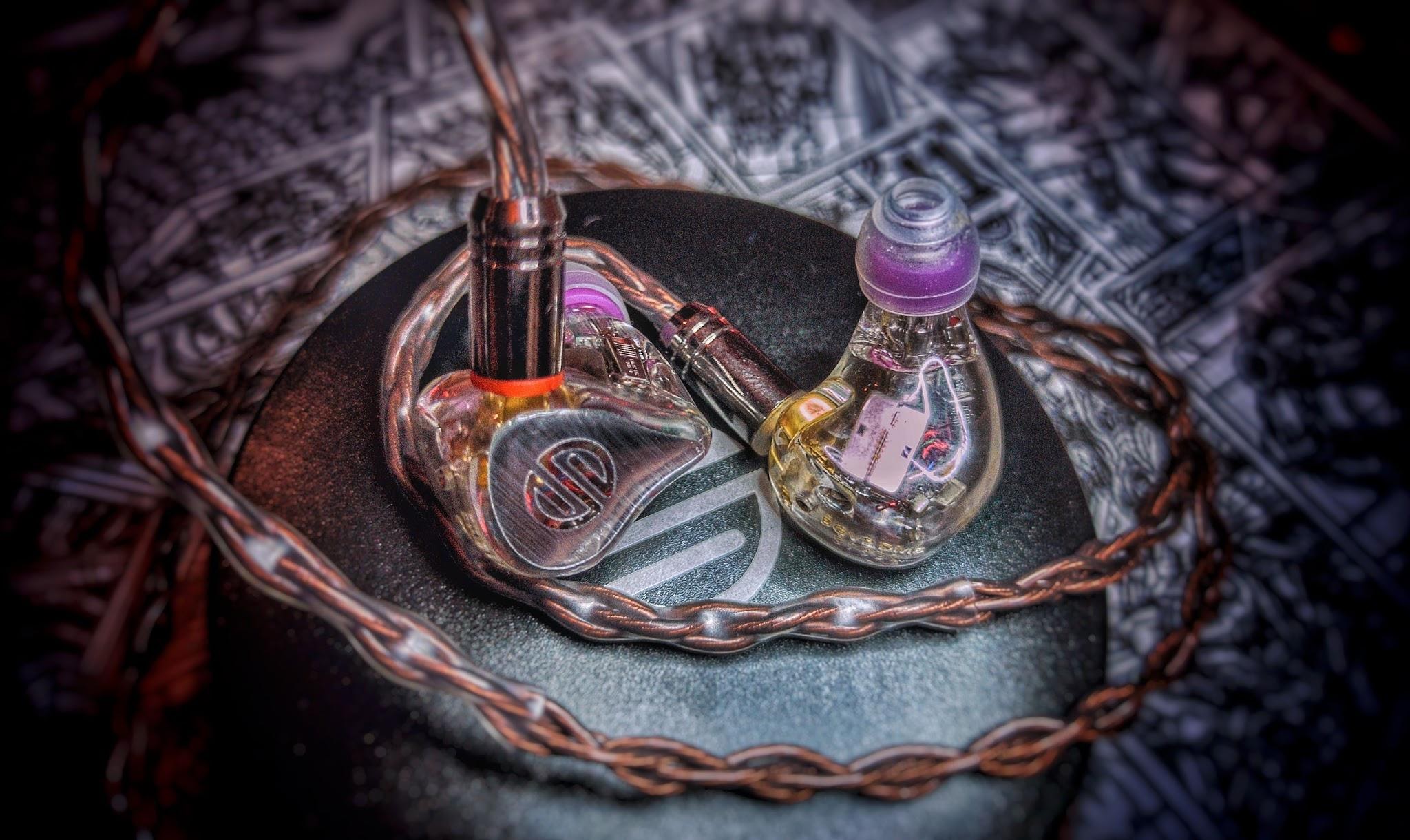 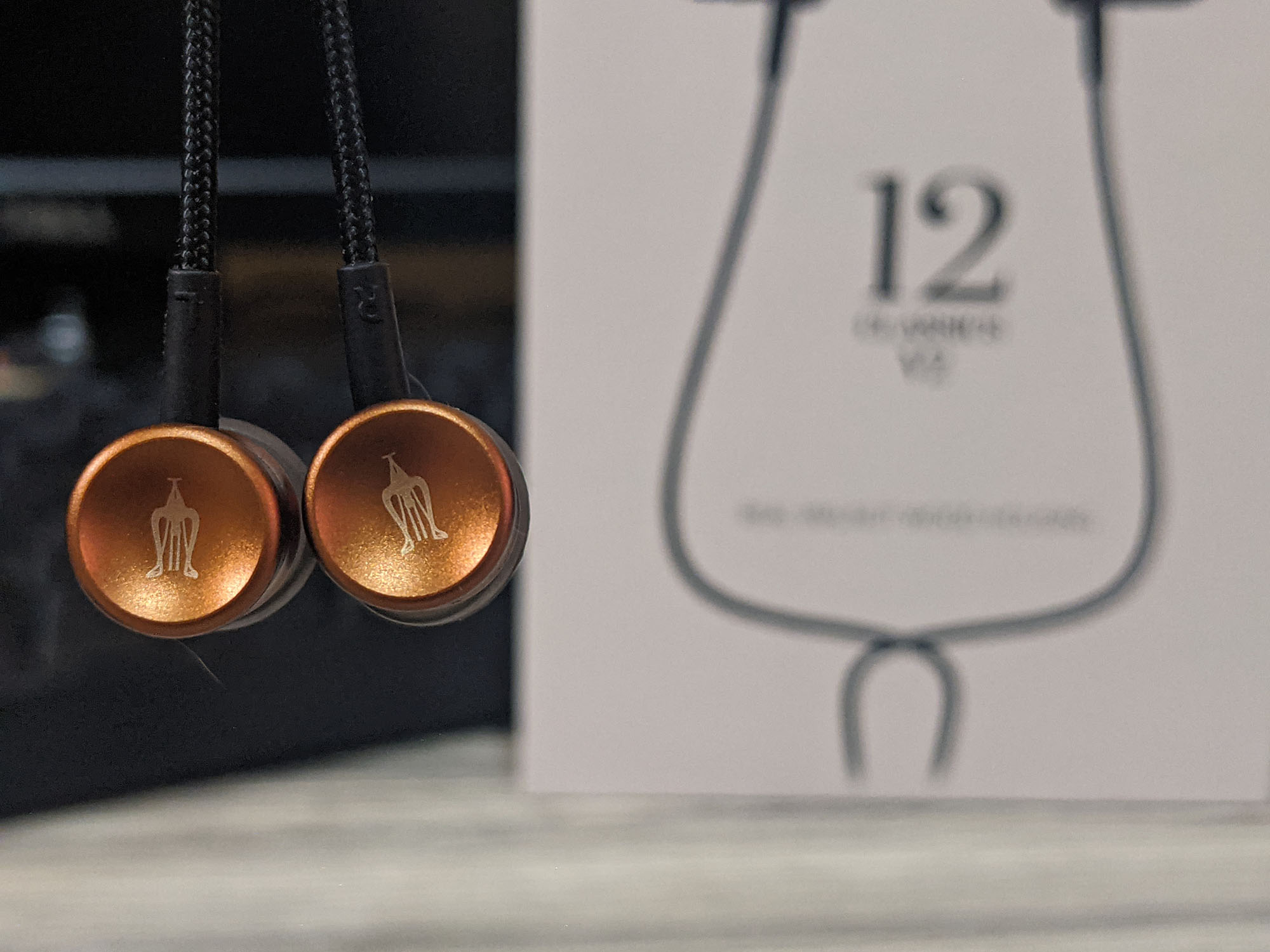