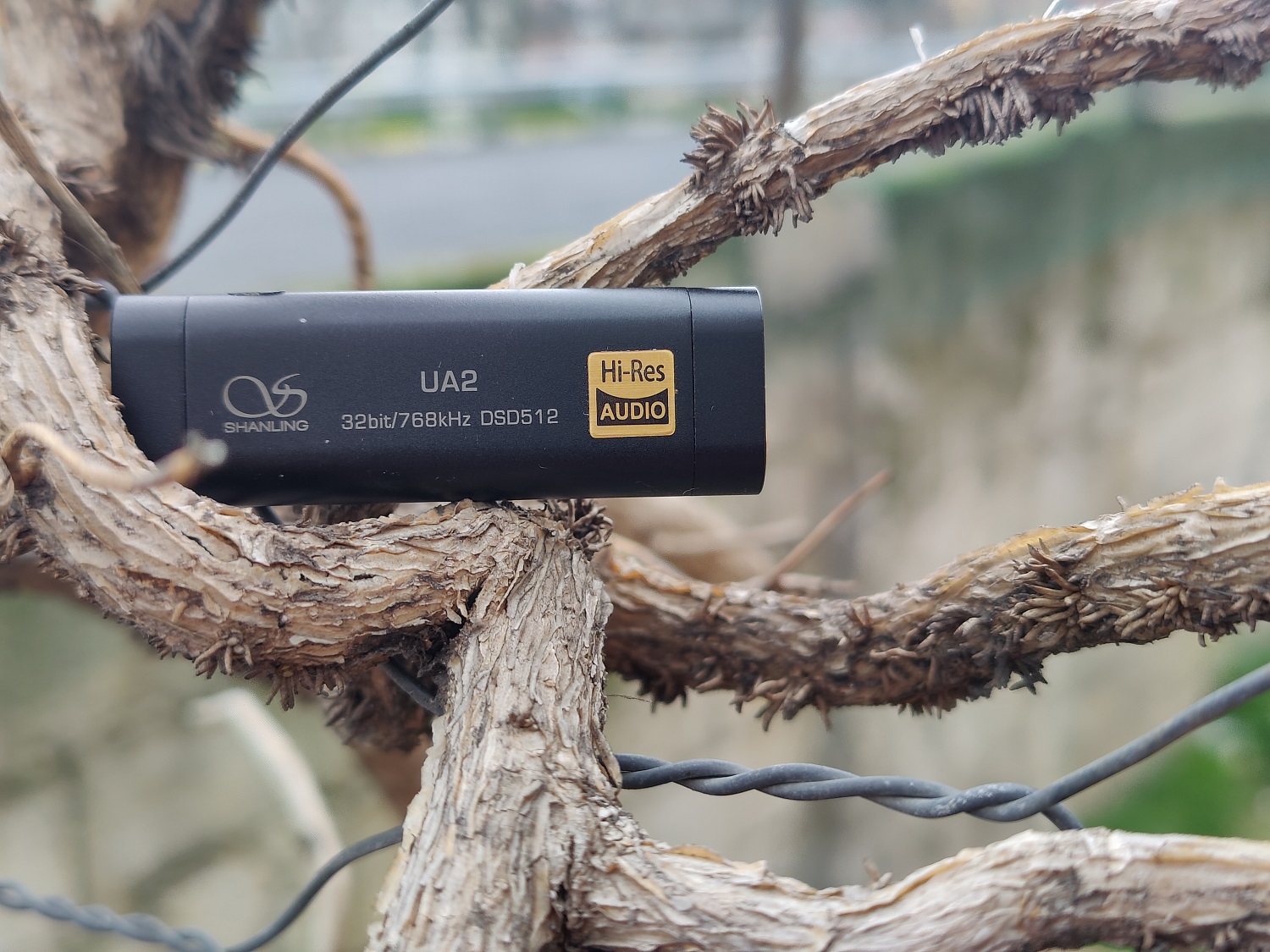 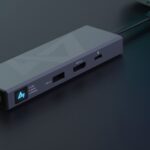 At the end of 2016, Vivo announced its flagship model smartphone the Xplay6. And we were very excited to hear that it has an ES9038Q2M DAC chip inside for Hi-Fi audio. By we I mean who prefers to use smartphones instead of a DAP for quality time with our music. I already was using Vivo’s Xplay 3S by that time which also had ES9018 DAC inside which was announced in 2014. It was a huge deal back then having the flagship ES9038 chip in a Hi-Fi phone so my dream was to get my hands on a “black” Vivo Xplay6 for a couple of years but never had the chance to grab one.

When Apple ditched using 3.5mm headphone output I was very angry, because it meant we won’t have any Hi-Fi phones from Chinese brands anymore following that trend and time proved me right. I am not angry anymore. Thanks to this trend and thanks to Shanling UA2 my dream came true. I can now use any phone I want and have the flagship ES9038Q2M chip inside connected through USB. 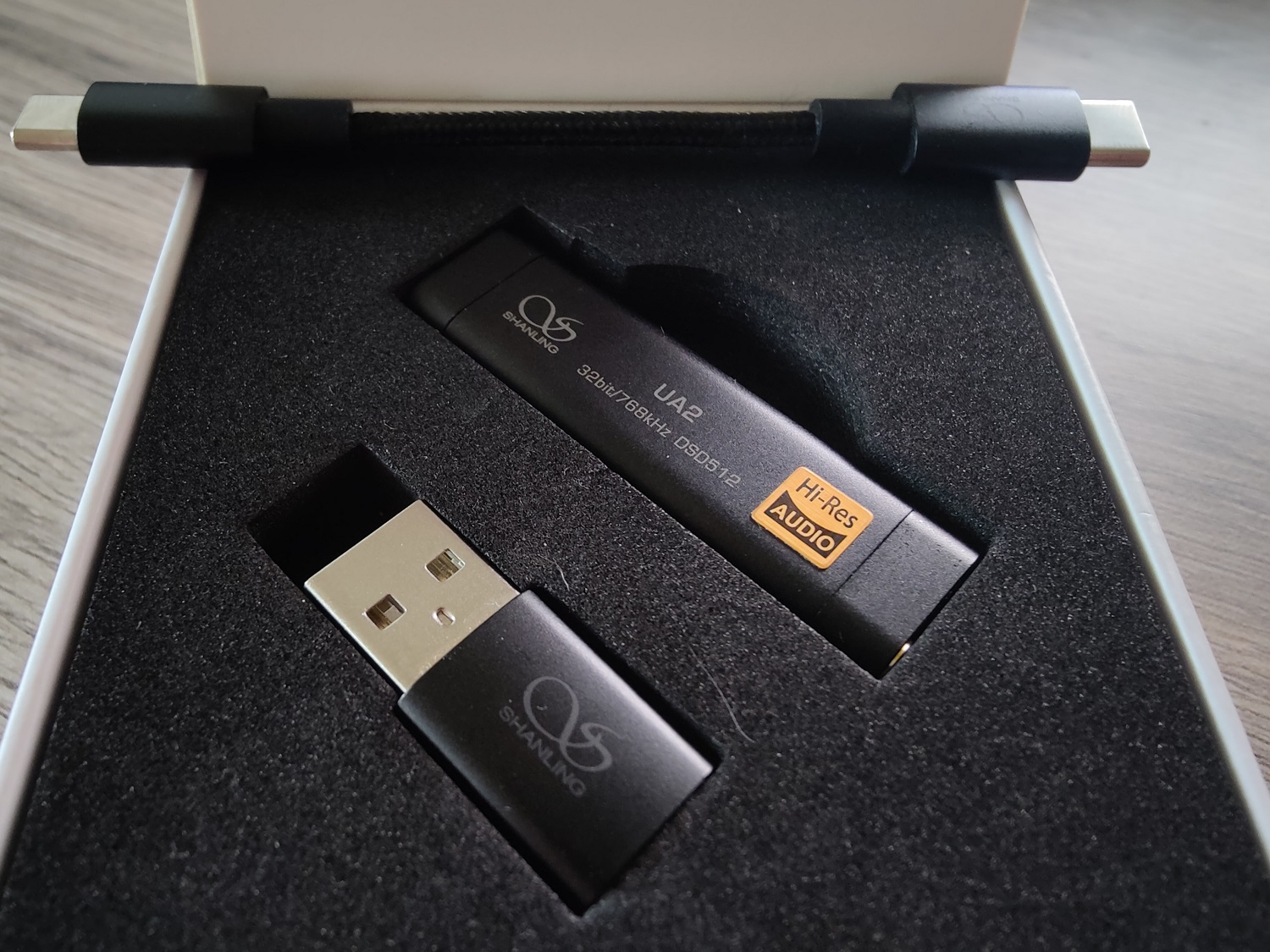 The UA2 provides a sound quality significantly higher than any modern smartphone or standard USB headphone adapter. Shanling added a dedicated headphone amplifier into the UA2, producing more power and cleaner output. The choice was the Ricore RT6863, which was designed especially for use with ESS DACs (195mW@32ohm/2.5mm balanced, 125mW@32ohm/3.5mm). By using a low-dropout regulator, Shanling managed to control overall levels of background noise, keeping the sound clear and without any unwanted noise or hiss. Ideal for even the most sensitive earphones.

The Shanling UA2 also comes with a special Nintendo Switch mode. The UA2 is actually the first device with such a mode, it basically switches to the older USB Audio Class 1.0 protocol, so it’s still fully compatible with game consoles, computers and smartphones which uses this protocol, but it’s limited to CD-quality audio (16 bit, 44.1/48 kHz) only.

The Shanling UA2 has a LED Indicator, displaying the currently used sampling rate of the track, confirming you are playing true DSD or making sure that you are connected to the gaming console (Red light, UAC 1.0 mode).

Shanling introduced the new Eddict Player App with the launch of the UA2. The app is available for Android and iOS. It allows you to play music and also set a few different things on the UA2, including EQ (5-band), gain (high/low), volume, and type of digital filer that is used.

Shanling UA2 sounds almost equally good on both of its balanced and single-ended out. Sure, balanced out can go a bit louder and has a touch more drive due to its higher power. But everything else, including detail retrieval, dynamics, tonality, etc. is very comparable on both outputs, making this DAC a great choice for the users of both balanced and unbalanced headphones including also sensitive IEMs.

Tonally speaking, Shanling UA2 is a well-balanced product. The bassline is weighty but well-controlled and filled with plenty of texture. There’s a genuine authority and grip over the bassline that I really encountered on such small and portable products. Moving up the frequency spectrum and the midrange is present and rich with details. There is no midbass bleed or any sort of added warmth to it, but that doesn’t mean it’s automatically lean and thin. To my ears, it’s actually as crisp and clean as it should be, but still able to create respectably full and lush vocals when needed to. The highest frequencies are once again crisp and nuanced, without stepping into any kind of aggressive behavior. That said, if you’re after some sort of sweet and silky smooth treble, that’s not what this DAC is about.

Dynamics are great, once again resembling more to something I would expect from a decent desktop product. The Shanling UA2 is definitely a good Sabre-based design. 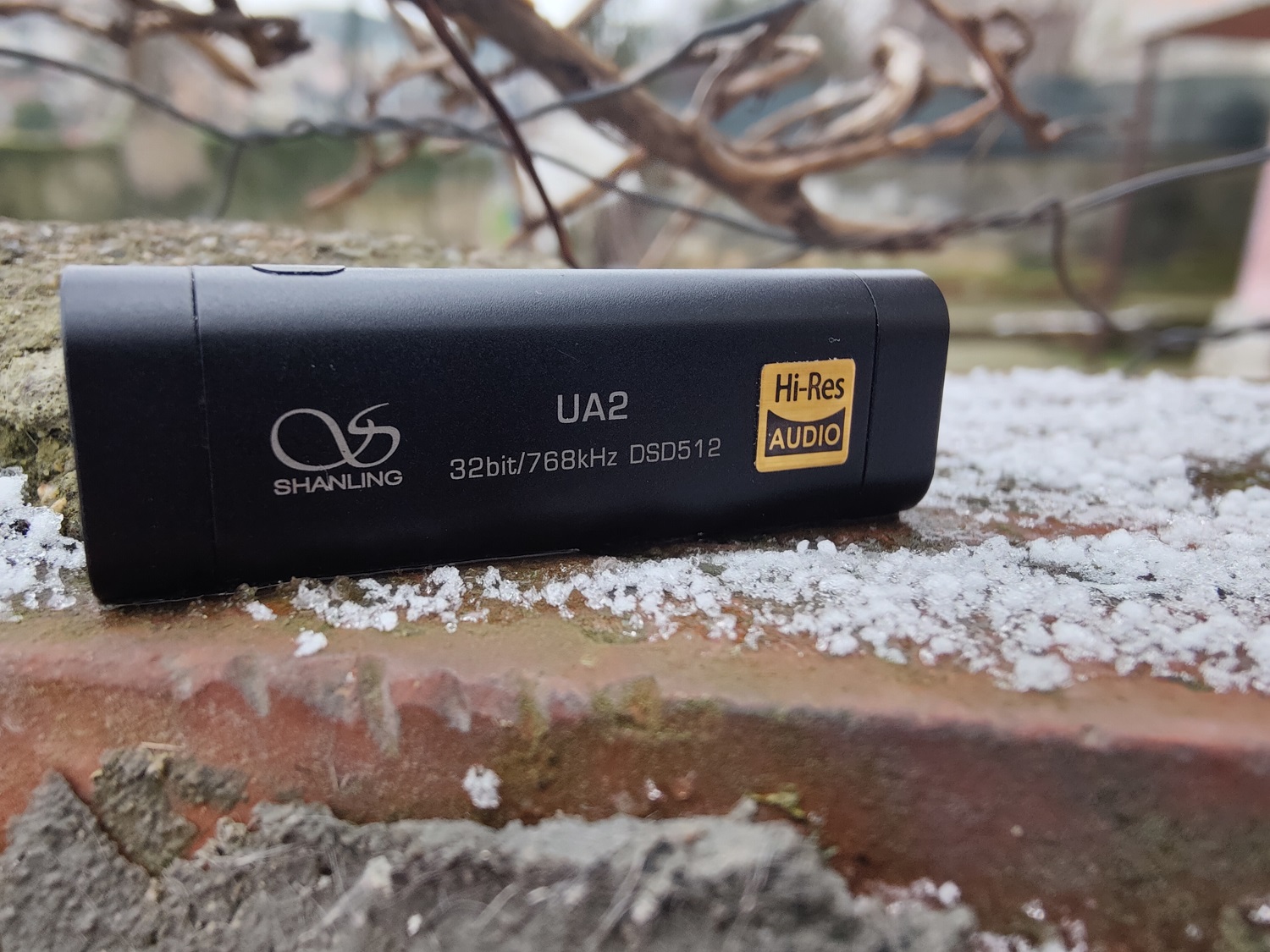 The Shanling UA2 is the most affordable portable USB DAC-AMP on the market with the flagship ES9038Q2M chip for 80$. It has also the smallest form factor with round edges for best portability. I think it’s a no-brainer to say that if you want the best sound quality for your smartphone for a very reasonable price with both 2.5mm and 3.5mm outputs, make your dream come true with UA2.

TRI Meteor & TK 2 Out of the Box
YouTube Video UCBnwRfbzsrbWa8VxC6VRbhw_xzIjyBcmyCI